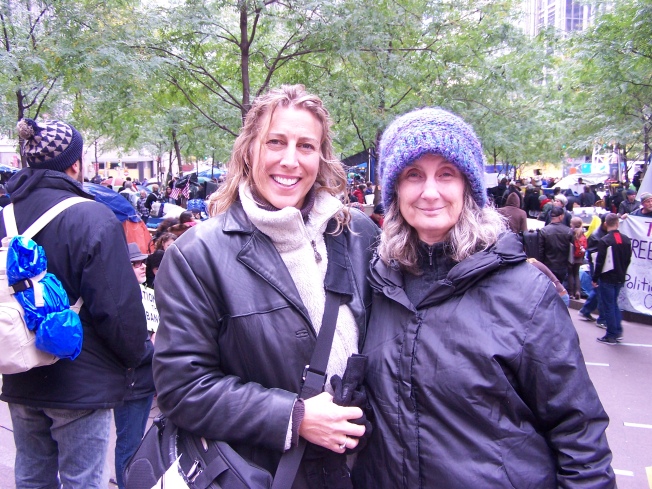 I have been horrified by recent shootings of police officers, and my prayers go out to their families and colleagues.  At first I was concerned that the strict nonviolence practiced by the Black Lives Matter movement had been compromised, so I was relieved to hear that the gunmen were not part of the movement.  Because, you see, I support Black Lives Matter (BLM).  Of course I know that all lives matter, but black lives seem not to matter when police so frequently kill black people and are not prosecuted.  BLM has raised awareness of the racial bias of policing in certain areas of this country and has intensified demands for racial justice.

There is also a backlash against the movement, which seems apparent in the outrage expressed over Nevada City Council member Reinette Senem’s Facebook comments.  She has since apologized for her generalizations and clarified that she supports the local police and values her relationship with them.  I hope she stays the course and refuses to be shamed or intimidated into resigning her position.

I am glad to hear that she and others believe that our law enforcement officials are respectful and have a good relationship with the public.  That has been my experience as well. But racism is a reality in this mostly white community.  I have witnessed it.  I suspect that there are racial overtones to the recent debate.

I believe that the organized attempt to force Reinette out of office is a red herring, that is, “something that distracts attention from the real issue.”  The real conflict locally seems to be between those who support BLM’s calls for police accountability and those who do not, between those who are appalled by ongoing police killings of black human beings and those who want the public to fully support and trust the police.

The “blue wall of silence,” which prevents ethical police officers from calling out unethical colleagues, does not serve the interests of anyone.  Rather, it endangers all police officers as well as the public.  Yet it seemed like some of the speakers at the recent public forum wanted to extend the blue wall of silence to public officials and to put the public on notice that we, too, should support law enforcement without question.

One speaker quoted a Bible passage from Romans 13: “Let every person be subject to the governing authorities…  For rulers are not a terror to good conduct, but to bad. Do you wish to have no fear of the authority? Then do what is good, and you will receive its approval for it is God’s servant for your good. But if you do what is wrong, you should be afraid, for the authority does not bear the sword in vain!”  Reading this passage in the context of the public forum implied that all police and all authorities are just.  That is simply not true.  Many of the other speakers made the same case—that we should support the police no matter what.

This demonstrates the rational distortions that result from taking selective Bible passages literally.  Jesus disobeyed the rulers of his time, as did the apostle Peter who said, “We must obey God rather than any human authority” (Acts 5:29).  Paul and Silas were flogged and thrown in jail.  The Roman Empire put Jesus, Peter, and Paul to death.  Some people may truly believe that if you do what is good you will receive the approval of police or other authorities.  But that’s not always how it plays out.

Racial discrimination is well-documented in the US criminal justice system.  This statement is not an attack on police officers who do their best to protect people and uphold the law.  But the truth is that people of color are at a disadvantage in interactions with police and in our courts, jails, and prisons.  Read The New Jim Crow or Lockdown America or Just Mercy to find out more.

This conflict is not new.  It is historic, with roots in the system of slavery, followed by segregation, voter suppression, “stop and frisk,” and zero-tolerance policing.  Police killings of black people have been happening all along, but BLM is bringing these killings to light.  In the words of a civil rights song:  “Until the killing of black men, black mothers’ sons, is as important as the killing of white men, white mothers’ sons…we who believe in freedom shall not rest, we who believe in freedom shall not rest until it comes.”

3 thoughts on “We Who Believe in Freedom Shall Not Rest”